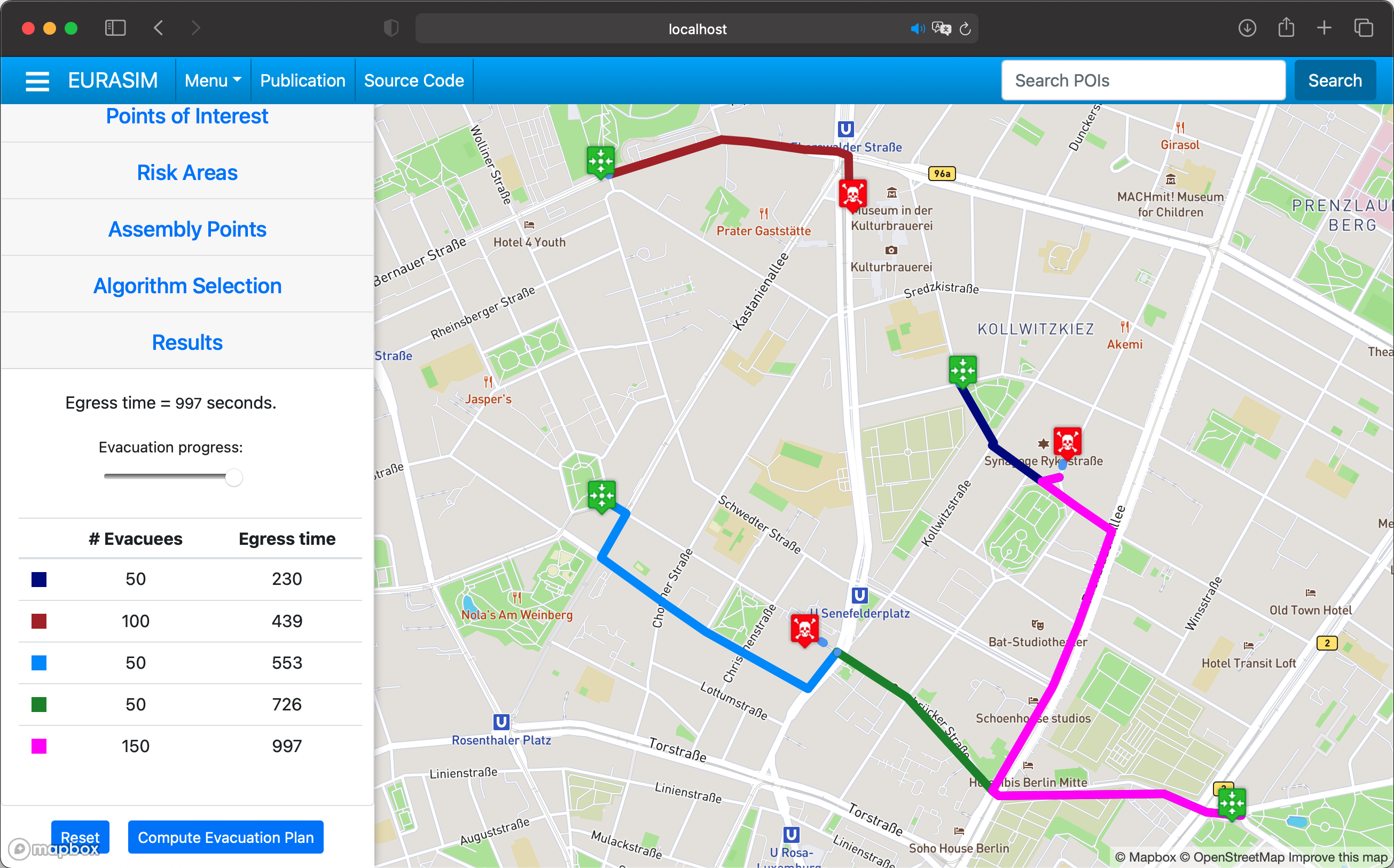 Dr. Renz is a Professor at the Department of Computer Science at Christian-Albrechts-Universität zu Kiel (CAU, University of Kiel). Before he joined CAU in summer 2018, Dr. Renz was Associate Professor in the Computational and Data Science Department at George Mason University (GMU), Fairfax, VA, USA. He received his Ph.D. in Computer Science at Ludwig-Maximilians-Universität München in 2006, where he served as lecturer after finishing his habilitation (venia legendi) 2011. Before Dr. Renz moved to GMU 2016, he was acting chair of the database systems group at the LMU Munich. Dr. Renz was co-founder and co-director of the Data Science Lab at LMU Munich which has been founded in cooperation with Siemens AG. Dr. Renz also co-founded and co-directed the Mason’s DataLab at the College of Science at George Mason University, where he headed the DataLab's DataScience division.

The 16th International Symposium on Spatial and Temporal Databases (SSTD 2019) will be held in Vienna, Austria; Prof. Bouros is the general co-chair.

Joint work with the University of Konstanz, Germany, Free University of Bozen-Bolzano, Italy and Humboldt-Universität zu Berlin, Germany titled "Finding k-Dissimilar Paths with Minimum Collective Length" will appear as a poster in the Proceedings of the 26th ACM International Conference on Advances in Geographic Information Systems (ACM SIGSPATIAL).

Our paper will be presented at ACM SIGSPATIAL 2018 in Seattle, WA, USA in November.

The 2nd International Workshop on Recommendations for Location-based Services and Social Networks (LocalRec) will be held in Seattle, WA, USA in conjunction with the 26th ACM SIGSPATIAL International Conference on Advances in Geographic Information Systems (ACM SIGSPATIAL 2018); Prof. Bouros is the co-chair. Joint work with Humboldt-Universität zu Berlin, Germany and the University of Salzburg, Austria titled "Set Similarity Joins on MapReduce: An Experimental Survey" will appear in the Proceedings of the VLDB Endowment (PVLDB).

Our paper will be presented at VLDB 2018 in Rio De Janeiro, Brazil in August.

Joint work with the University of Ioannina, Greece titled "Interval Count Semi-Joins" will appear as a short paper in the Proceeding of the 21st International Conference on Extending Database Technology (EDBT).

Our paper will be presented at EDBT 2018 in Vienna, Austria in March.